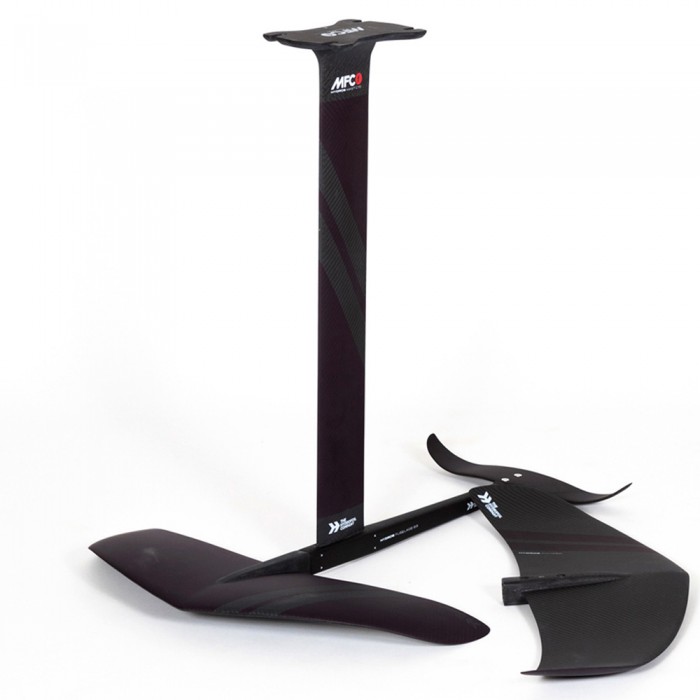 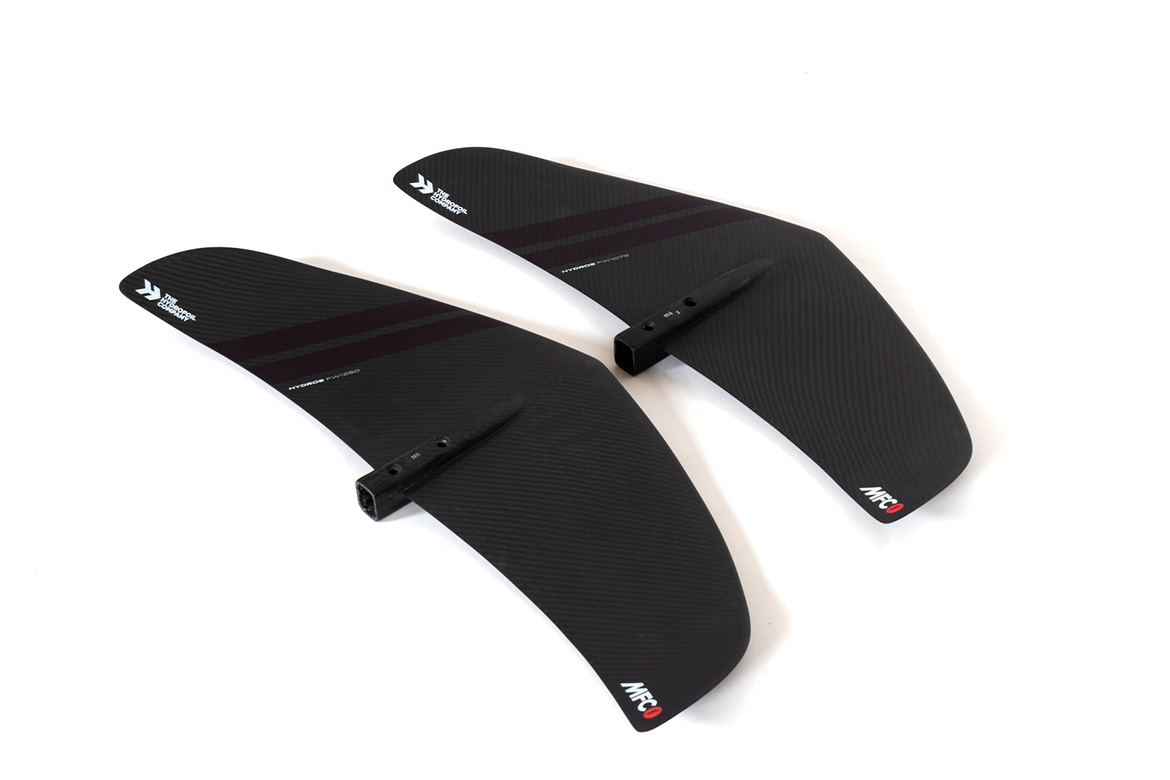 FRONT WINGS: Our Front Wing generates a lot of gradual lift and they are very easy to control. Built with our Mold Technology with Carbon Twill, PVC core and G33 Bio Resin, it is one of the most advanced wings on the market. It reaches an excellent top speed allowing continuous turns with not much effort, keeping gliding. It’s V shapes allows easier turns keeping speed and gliding with low effort. 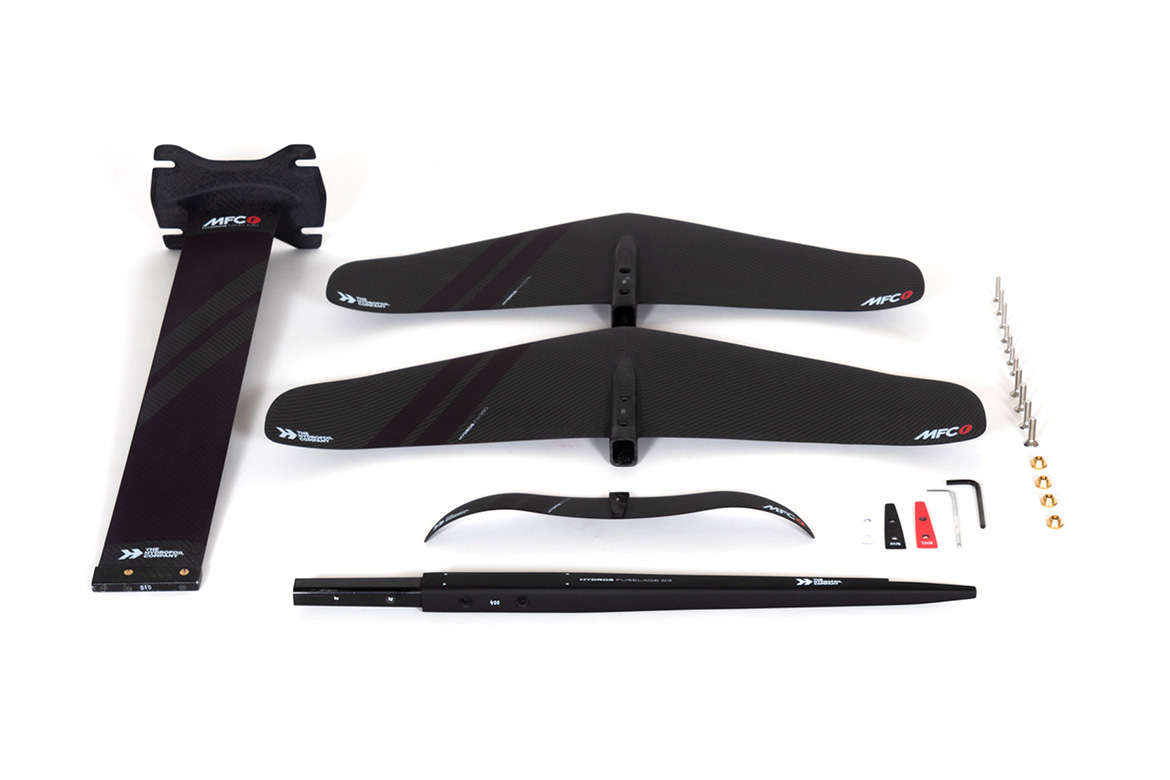 > FW 1250: for surfers from 180lb and up. Also for very small waves. Built in Carbon/PCS/Epoxy technology, and designed with one of the thinnest profiles. — Weigh: 1.10kg | Wingspan 72cm 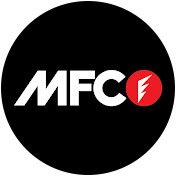 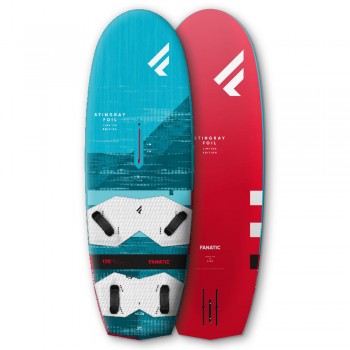 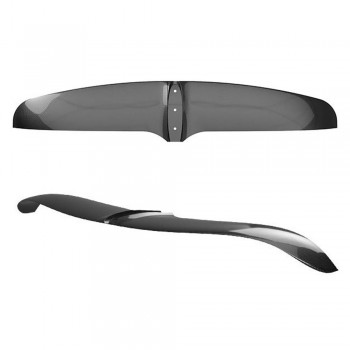 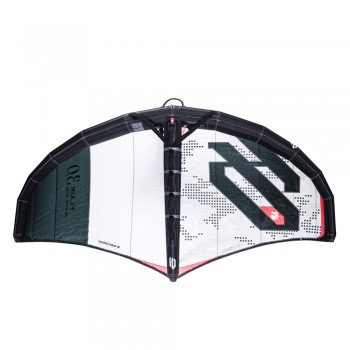 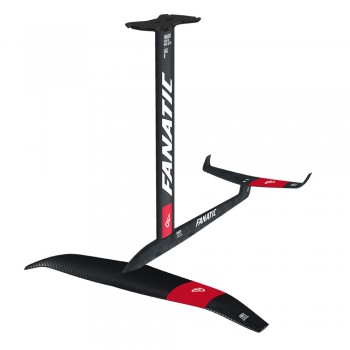 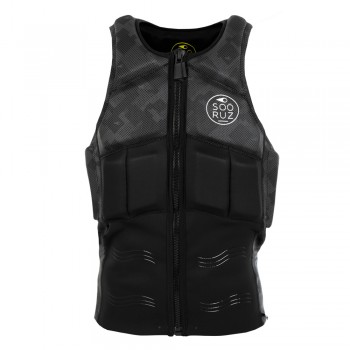 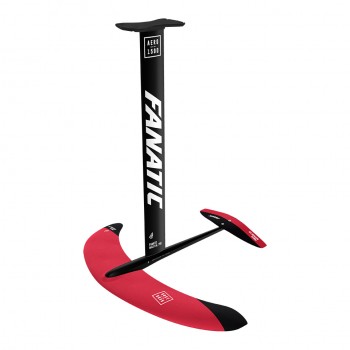 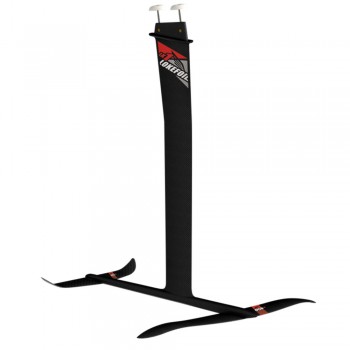 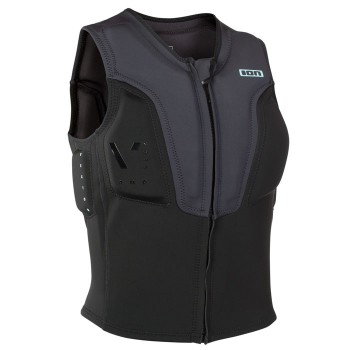 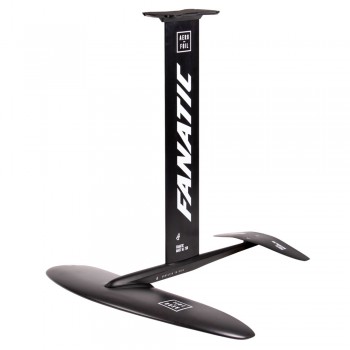 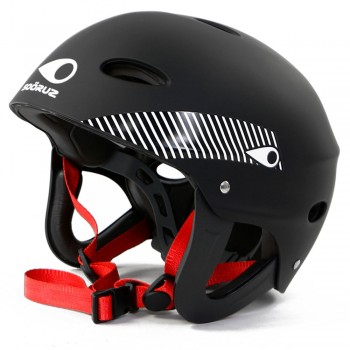 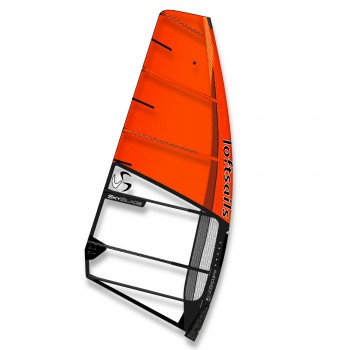 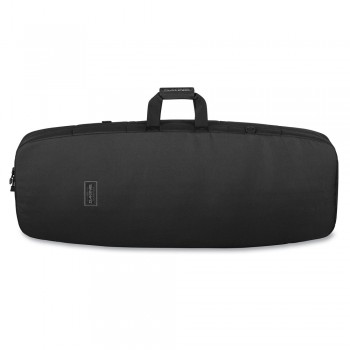 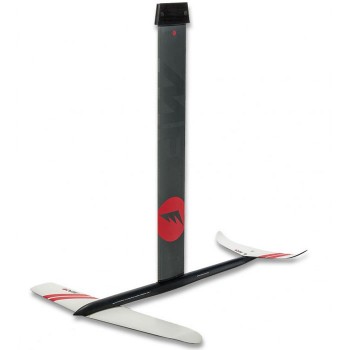 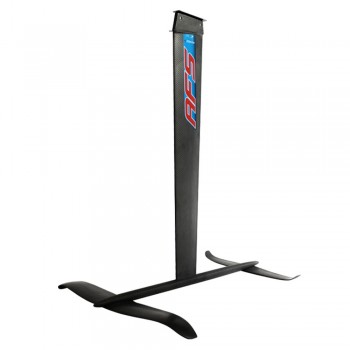 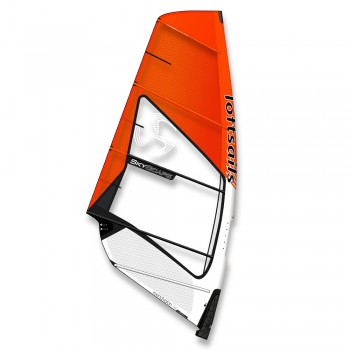 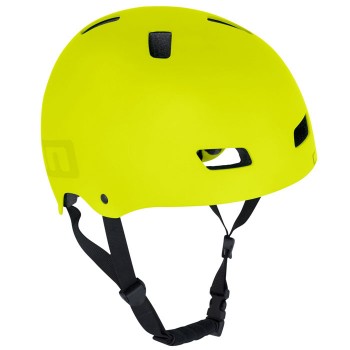